What is the Role of Public Relations in Government? 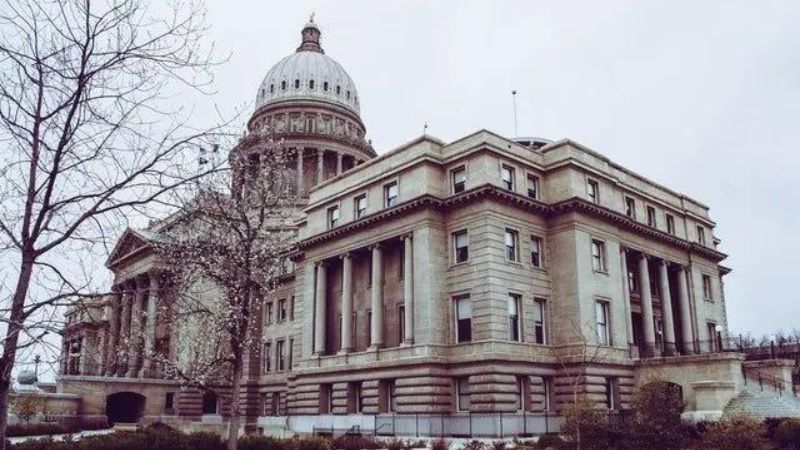 What is the role of public relations in government? This is a very interesting question, and one that will no doubt have a completely different answer depending on which country we’re talking about.

But since we’re based in the United States, for the most part, we’ll be discussing ways in which PR influences governments here in the States.

Ethical considerations are of course also a consideration for every aspect of this discussion, especially if PR involving public policy and government officials strays too far from the truth.

But since ethics is a very large subject and one beyond the scope of our articles, we will largely be withholding any commentary in this area.

Government relations is largely its own section of the larger topic of public relations. We’ve also already published an article explaining the basics of government-centric PR, both what it is and how it tends to be used, so we won’t go into much detail here.

But in a very basic sense, government relations PR is when a company, organization, or a group of people use PR tactics on a member of a specific government in order to create favorable conditions for the group they’re representing.

In most cases, lobbyists get in contact with government representatives and make their case for why an upcoming piece of legislation should be changed or not be changed at all.

In the rest of this article, we’ll be talking about PR that comes from within governments and is aimed outward. This is the only type of PR we’ll be discussing here that involves PR efforts aimed at government employees from the outside.

PR for government officials and candidates

The next type of government-related PR that we need to discuss is the kind that comes from government representatives or from entire governments, collectively.

First up, we have the PR that comes from government officials currently in office and a brief explanation of why it’s important and what it does.

Let’s try a short thought experiment. You’re a government representative. You represent a district that is home to roughly 400,000 people.

You’ve been in office for several years now, and while you had very strong opinions on policy when you first entered office, government dynamics have changed since then.

To the people you represent, it definitely appears as though you have completely changed your political ideology. Your approval rating is starting to decrease. In two years’ time, this could spell disaster for your re-election campaign.

So, how can you use PR to get more people back on your side?

Well, from a PR perspective, this situation really isn’t that different from a private company dealing with the fallout from some kind of blunder.

How would a company’s PR team respond to a similar situation?

First, they would decide on a series of key messages that need to be communicated to the target audience.

For this fictional government official, the target audience would be their constituency.

Then the PR team would find the best way to communicate these messages to the target audience.

Following a PR campaign, the PR team would do their best to gauge reactions and feedback within the target audience to see whether additional efforts will be necessary.

As you can see, PR for government officials follows almost all of the same concepts and guidelines of PR in general.

The last government-related group we’d like to talk about that can benefit greatly from skillful PR is political candidates hoping to be elected to office.

Obviously, the same PR principles still apply to this situation. They need to transmit key messages to their target audience, which would of course be their voting base, or simply all voters in the relevant area.

But one major advantage a political candidate would have when working on their PR strategy is their newness.

If this candidate is not already a public figure, then the PR team can have near-total control over the image they would like to cultivate for this candidate.

Think of it this way: if the government representative already in office can be likened to a large company that many people are already familiar with, then the political candidate is much closer to a brand new company or even a tech startup.

If there is a novel element to a young company’s product or service, their initial PR campaign often aims to capitalize on that newness, especially since the concept of “new” is very powerful in the PR and advertising space.

This is why it’s so easy to find political candidates who cultivate an image as a disruptive force, as someone who has never even had a chance to become corrupt or contribute to very unprofessional and questionable government practices.

Is government propaganda a form of PR?

We would like to close out this article with a fascinating question: is government propaganda a form of PR?

Using a loose definition of propaganda, even health PSAs that air on television could technically be considered a form of propaganda, but what most people tend to picture is propaganda posters that deify a specific government representative or a specific political ideal.

United States propaganda materials from World War II, for example, are much more transparent in their intentions.

To answer the central question here, we can simply ask ourselves, what is the purpose of propaganda, and does that purpose align with the underlying ethos of public relations?

Well, the purpose of propaganda is to influence the way people think or even inspire them to take action to support a specific goal that also benefits the government in question.

These goals do indeed seem to align with the purposes of PR: to communicate specific messages to a target audience and influence that audience’s future actions in some way.

But I think it would be most accurate to say that propaganda is a form of very bad PR. It is transparent, often clumsily executed, and its ethics are questionable.

PR should try to avoid all of these traits, instead allowing members of a certain audience to make their own informed decisions based on the information presented.