Explained - What is the Role of a Public Relations Officer? 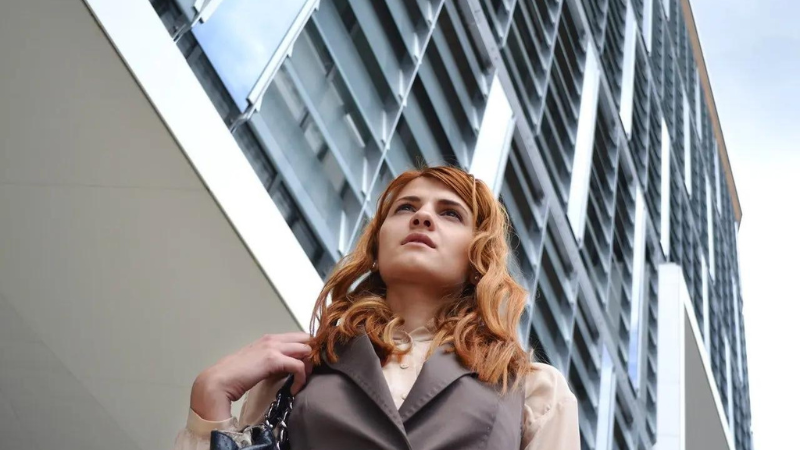 A professional of public image

We'd like to go through some of the core professional responsibilities of this role, some of which apply just as strongly to other public relations positions.

If you're hoping to start a career in public relations for yourself, you will need to not only understand these different responsibilities and tasks but be comfortable executing them on a regular basis.

Remember that the ultimate goal here is to shape the public image of an individual or brand in a way that makes the client happy and maybe even encourages them to sign on for additional work with your PR agency.

Speaking one-on-one with clients is a very important part of PR work, and in fact, there are many campaigns that would fail completely if the PR representatives in charge of those campaigns stopped communicating with the clients after the initial conversations.

Interaction with the client shouldn't stop for any serious length of time. When a PR team loses touch with the client in a significant way, it can lead to the absence of a sense of trust, and when a client doesn't trust their PR team, things tend to get even worse from there.

Even if you're just an entry-level publicist at the time, your manager may ask you to keep an open line of communication with the client.

During these conversations with a client, you don't always need to have every answer. If you don't have an answer for them right away, just be honest and let them know that you'll contact the appropriate team member to get the answer they want.

Clients will quickly pick up on this sense of honesty and, at least most of the time, they won't mind a short delay if it means that they're going to get the information they need.

Another important rule to keep in mind is that you should never be unprofessional with a client, in any way.

You shouldn't try to pry into the personal life of the person you're in contact with, and you shouldn't become upset with them, either, even if they're putting you in a difficult position or making unrealistic demands.

Professionalism is important in every aspect of PR work, but it's especially crucial when communicating with clients.

Planning PR campaigns is essential, but it's also a complex process that requires a great deal of research, teamwork, and expertise.

If you're not already familiar with the concept of a campaign strategy, just think of it as a playbook for a client's PR campaign.

The details of each campaign will definitely vary, but the structure of each PR campaign should be largely similar.

If you're an entry-level publicist with a PR firm, you probably won't be asked to plan a PR campaign all by yourself. That would be a huge amount of work and would probably go well beyond your professional purview.

Most of the time, creating a PR strategy is a collaborative experience, not only between other coworkers at your PR firm but also with the client.

While the client most likely won't be offering a ton of ideas for the campaign beyond the basic needs of that campaign (that's why they've hired a PR team, after all), but they will be able to accept or reject the plans that you and the rest of the team come up with.

Then, together, you can all work to make changes and settle on a PR campaign strategy that everyone can be happy with and that will give the client the results they've been hoping for.

Campaign materials can be many different things. For example, a television commercial is a campaign material. So is a print ad that's going to be plastered to the side of a city bus.

Or, in the case of a much smaller, local PR campaign, campaign materials might simply be online banner ads or a short audio clip that can be added to the client's website or to their various social media accounts.

As a public relations officer, it's probable that you'll need to coordinate the creation of some of these materials, and you might even need to speak directly with the artists or freelancers who get signed on to create these materials.

It will be up to you and your team to decide whether the materials are acceptable for use or whether they need to be redone to prevent future problems with the client.

Press kits are very important PR tools. In most cases, press kits are used as part of an upcoming PR campaign, or they may be used during the course of a campaign.

Basically, the job of a press kit is to provide some vital information about a recent event or product relevant to the client that is worthy of press attention.

Then, the press kit you've devised gets sent out to many journalists and various entertainment and news outlets.

From there, the recipients can decide whether or not they'd like to cover the story in their publication and/or website.

This is why it's so important to put together a great press kit you can send out. It should be visually appealing while also including enough text that whoever receives it can immediately get a very clear idea of what it's all about and why it's interesting.

You'll know you've created a successful press kit when dozens of different press outlets contact you to learn more about the story and when they can get in touch with the client to write a story about them.