PR Fundamentals: What is the Job of Public Relations? 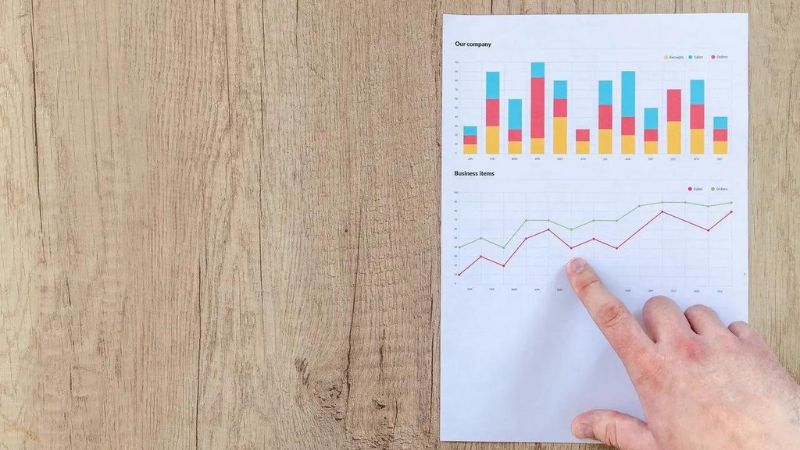 It’s asking what the most important goals are within public relations agencies around the world.

Whether you’ve worked in PR before or not, we all have some idea of what PR entails. It gets mentioned with regards to major companies, famous artists and performers, and even when talking about the newest tech product that’s going to attract attention come the next Black Friday.

Everyone knows that PR professionals in some way affect how a certain company, product, or person is seen by the general public, but beyond that, the work of PR is often invisible to the average person, and that’s kind of the point.

PR isn’t just about managing the image of a client, which represents enough of a challenge on its own– it’s also about doing this in such a way that the target audience doesn’t even really notice that professionals have been working hard to promote this specific image.

That subtlety is what we’ll be focusing on in this particular article, and we hope you’ll join us for this fascinating look at the heart of public relations work.

As we very briefly mentioned in the intro section, the most fundamental idea behind all public relations efforts is to promote a client and/or a client’s work in a way that creates a positive association with that client or their work.

Generally speaking, it’s easier to understand this concept by seeing it in action, so let’s take as an example the early PR efforts of a footwear brand called Allbirds.

Even without knowing the specifics of the PR strategy behind the launch of this brand, it’s easy enough to see what they did right in retrospect.

Basically, Allbirds makes shoes. Footwear, in general, is a reasonably crowded market. But Allbirds had some advantages on their side.

For one, their shoes feature a starkly different design than most footwear, using a loose structure and a primary material that blends wool in a very specific fashion, making the shoes extra comfortable.

Their shoes are also manufactured in a sustainable manner, though the specifics of that process are quite complicated.

Where Allbirds’ PR campaign really shined was in the way it communicated only the important information in ads, on their website, and even on their packaging.

Chances are they took a look at their target audience, millennials, especially millennials who work in tech or for startups and have some disposable income, and they decided exactly what their PR efforts needed to do.

The ads were very straightforward, revealing very little information, only implying the sustainability angle. Then, when curious potential customers started to do some more research, they would end up on the company website, which communicated all the important details: comfort, innovation, and sustainability.

The result was a very successful brand launch, and Allbirds shoes quickly became popular with the Silicon Valley crowd, that is, people who work in Silicon Valley for tech-forward companies, a group of people who also happen to be influencers in a way, especially when it comes to the products they buy.

Before long, Allbirds had become a part of the unofficial silicon valley “uniform.”

By the time customers actually come into contact with the product, they already have positive associations with it. The product can then speak for itself.

Best of all, these PR efforts were executed without feeling pushy or manipulative. The marketing was subtle enough that customers were allowed to decide for themselves.

Before we wrap up, let’s take a look at an example of bad PR.

To avoid criticizing any real-world PR professionals, we’ll use a hypothetical example of bad PR to illustrate how things can go wrong.

A PR agency has been hired to promote a recording artist who is releasing a new EDM album. When the artist was asked what she would like to highlight about the new music, she says that she wants people to see it as fun, good-time music that can make any day better.

Unfortunately, the PR team doesn’t communicate well with each other and this core concept isn’t shared with the other team members who are creating the PR strategy.

When it comes time to execute a PR campaign a few weeks before the release of the album, the team looks at the muddled PR strategy and doesn’t quite know what to do next.

The result is a rushed and sloppy campaign, one where the PR professionals are sending out press kits very late, which only gives enough time for a few low-level publications to take interest.

The artist does a track-by-track commentary for one, an interview for another, and a video listening party with a third.

But in each press piece, the interviewers ask about completely different things, which leads each conversation in a different direction.

Instead of letting readers hear the message that this new music is fun and carefree, they hear all about the artist’s personal past, her influences, and what she wants to do with the next album.

Ultimately, the artist’s target audience, teenagers and 20-somethings, don’t hear about the album at all. It doesn’t rack up substantial streaming attention and so radio stations don’t even consider playing tracks from it.

We hope that these examples have given you a glimpse into the real work of public relations. It’s all about a team working together to execute a well-planned strategy that will achieve the desired results for the client.

Sure, there are many things that can go wrong during PR efforts, but planning ahead can go a long way towards preparing everyone for every possible contingency.

When things go well, there’s really no limit to the success that can be reached.