What Are the Main Functions of Public Relations Services? 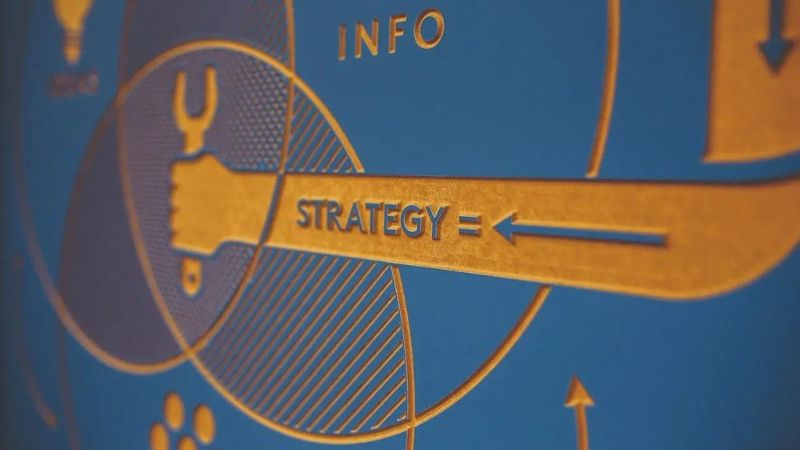 The underlying purpose of public relations

These common goals answer the following question: “What are the main functions of public relations?”

It’s a question that seems easy enough to answer at first, even if you don’t have in-depth knowledge of the work of public relations.

But when we look at the answer more closely, we can see that these functions can be quite varied.

It’s also not always possible to determine the purpose of a public relations campaign solely from the campaign materials such as commercials or interviews.

There are certainly times when clients want the campaign to be very transparent in its intentions, especially if it’s a company trying to communicate its core principles.

But in many other cases, the messaging of PR efforts is distilled into simplified, customer-facing campaign materials.

We’re going to look at four main functions of public relations, which cover some of the most common PR efforts and scenarios.

Every PR campaign should have one or more key messages. If you’re interested in learning more about what key messages are and how they’re typically used, please check out [our article] on the topic.

For now, we’ll just say that key messages are agreed upon by the client and the PR team prior to the start of the campaign.

These are messages that the client wants to communicate to the ‘public,’ which really means the client’s target audience.

In many cases, the effectiveness of a public relations campaign can be determined by looking at how successfully that campaign communicated those key messages.

After all, they’re called key messages for a reason. These messages are precisely why the client wanted to pursue a public relations campaign in the first place.

Without a doubt, transmitting key messages to the target audience in question is an essential part of public relations as a whole, and can definitely be called one of its main functions.

Not every public relations campaign seeks to expand audiences for a product or an individual client, but even in those instances, it is a desirable side effect of the campaign.

Still, many PR clients make it a central goal to expand their audience/customer base.

This is especially relevant to small companies that are only a few years old. The main goal of their campaigns is most likely to increase the public’s familiarity with their brand by getting their name out there and briefly explaining what they do.

Or, as is the case for many incredibly well-known multi-national brands, public relations efforts might intend to retain as much of their current audience as possible.

For example, the Coca-Cola brand is known all around the world. When Coke releases a new commercial, they probably don’t expect their customer base to expand all that drastically.

Instead, they want to speak to the people who already buy their product, helping to remind them that they’ve made the right choice.

Another example would be tech giant Apple. For many of Apple’s computer models, it seems creatives are their target audience.

Apple already commands a great deal of influence over the creative market, but they continue to run ads aimed at this target audience because they want to keep them.

Very few public relations campaigns disregard one or both of these goals.

One of the most literal interpretations of public relations involves the ways in which a PR client interacts with their audience.

In large part, this is why company-run social media accounts have quickly become an extension of that company’s PR department: these channels allow one or more company representatives interact directly with members of the public.

But in terms of the core functions of public relations, steering public discourse most often refers to situations where a client wants to clarify something or do some damage control in the face of a recent public outcry.

A public relations campaign is often a very effective way to contribute to the discussions surrounding the client and their products or services.

Let’s say a company that manufactures and distributes car seats for children had a recent product recall.

If that company wants to join the conversation and minimize backlash, it can use a public relations campaign to do this.

Through PR, the company could provide a press release explaining the situation and what it plans to do next.

It could also use PR to notify customers of how they can receive a new version of the product for no charge.

Just to be clear, using PR to communicate with an audience isn’t all about handling criticism, but it can be especially useful in that instance.

Branding is an ongoing process, and it’s certainly one of PR’s central functions to contribute to that process, making sure audiences have a clear idea of what the client does and what they represent to their audience.

But very briefly we want to discuss one of the larger branding efforts that PR can help put into action: rebranding.

Rebranding is a monumental process, especially for larger companies and individuals who have already established their brand.

There are any number of reasons why a client might decide to rebrand, but regardless of those reasons, PR is the best way to execute rebranding efforts.

Rather than simply changing a logo or going by a new name, a rebranding PR campaign could involve flashy announcements and ads that don’t just notify people of the change but get them excited for it, too.

It could involve having a company leader embarking on a press junket to explain why the rebrand is happening and what it means for the company and its future.

The campaign could even involve an in-person event where executives reveal a brand new logo to employees and select journalists.