PR Fundamentals: What are 'Publics' in Public Relations? 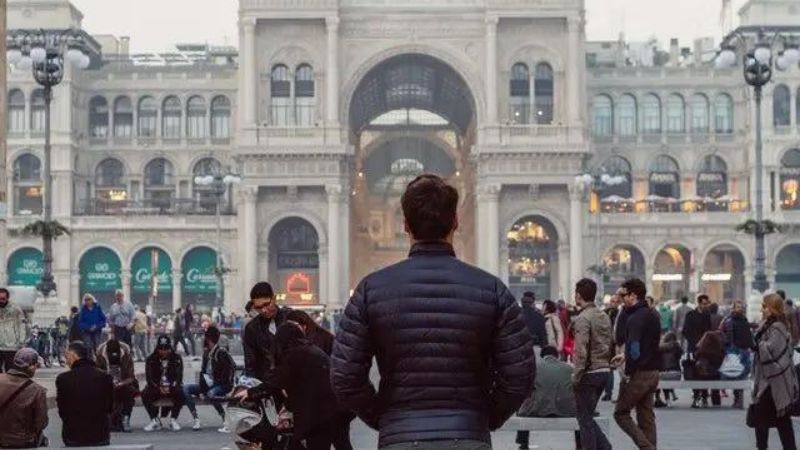 More than one kind of ‘public’

We have received an interesting question: “What are publics in public relations?”

At first, you might think it’s a mistake to use the work public in plural form like this, but when it comes to public relations, it’s actually an accurate understanding of the two main branches of PR.

If you’re brand new to the world of PR, this article will give you lots of important information about how, actually, the ‘public’ in public relations doesn’t refer exclusively to the general public, and we’ll look at the different types in some detail.

To clarify what we mean by this, there are two basic types of public relations: internal PR and external PR. Each label refers to different groups that PR efforts are meant for. Here are some basic definitions of these terms.

External PR refers to any PR materials, campaigns, etc. that are meant for anyone outside of the company itself, which, as you might have guessed, represents the vast majority of people. This is also the type of PR that most people picture when they hear the term.

Internal PR is any PR meant for people within the company are with a direct link to the company and therefore already has intimate knowledge of the company’s operations.

In general, if you want to figure out whether a specific piece of PR is external or internal, just ask yourself who was meant to see it.

We don’t have the time to cover every different group within the internal and external PR categories, but we can go through a few of the most important categories, and that’s exactly what we’ll be doing in the following sections.

As we already mentioned, external public relations is the type that the majority of people already know about.

Since the distinction between external and internal PR is all about who is going to be exposed to it, external PR will just about never include detailed information about the company itself and how it’s doing.

As we’ll soon see, most external PR groups don’t need this information, and it would be inappropriate to share it with them.

PR designed for the general public is often very limited. It communicates some core concepts about the company in question and it seeks to generate goodwill toward the company, or at the very least a sense of ambivalence.

Since many members of the public may not be familiar with a company’s work, external PR for this group should make a company’s main product line clear.

Shareholders are one of the only external PR groups that warrants the sharing of more intimate company details. This is because, in a way, shareholders are part of the company.

Still, they won’t be given every single last detail about a company’s current condition. Almost anyone could buy shares in that company, and so shareholders still qualify partly as members of the general public.

In the end, shareholders are closer to external than internal.

Customers are an external PR group that doesn’t need to be introduced to the company from ground zero.

These individuals have already purchased a company’s products or services, and so they are already familiar with what the company does and what it offers.

In most cases, PR made for customers aims to keep them in the fold, giving them reasons to come back and buy more.

Being able to contact customers directly is also extremely helpful during the course of a situation that specifically affects those customers.

The example we tend to mention for this type of scenario is a product defect or recall. In this situation, a company would want to be able to disperse PR materials directly to customers, rather than releasing these materials to the general public and hoping that their existing customers see them.

Internal public relations is quite different from external PR for obvious reasons. This is PR meant for people who work within the company.

In certain ways, internal PR is often meant to make employees feel good about working for this company, but it’s also about informing employees of what’s going on with the company right now and its plans for the near future.

Employees should receive internal PR materials that give general information about the company’s current plans.

For example, it’s important to notify employees of a product launch well before that product has been announced to the public.

However, since these are not high-ranking employees, internal PR should not divulge more crucial information about the company’s financial state or other executive-level details.

Similar to external PR meant for the company’s customers, PR for a company’s employees should be generally positive in tone, making employees feel glad that they are part of this company and what it offers to its customers.

Managers and higher-level employees would obviously qualify to receive more detailed information about the company through internal PR.

As an example, let’s say a company is tentatively planning a major expansion, opening up several new, large branches in different cities.

Internal PR for the managers of that company would most likely notify managers that things are going well and that there’s a possibility of expansion in the near future. It would also probably include instructions not to divulge this information to employees at lower levels.

Internal PR for those lower-level employees would probably say something about things looking up for the company but not go very far beyond that.

It’s also worth noting that the specifics of internal PR can vary significantly based on the company in question.

It all comes down to specific policies and the company’s overall workplace culture.