Ways to Listen to Music for Free On Streaming Services 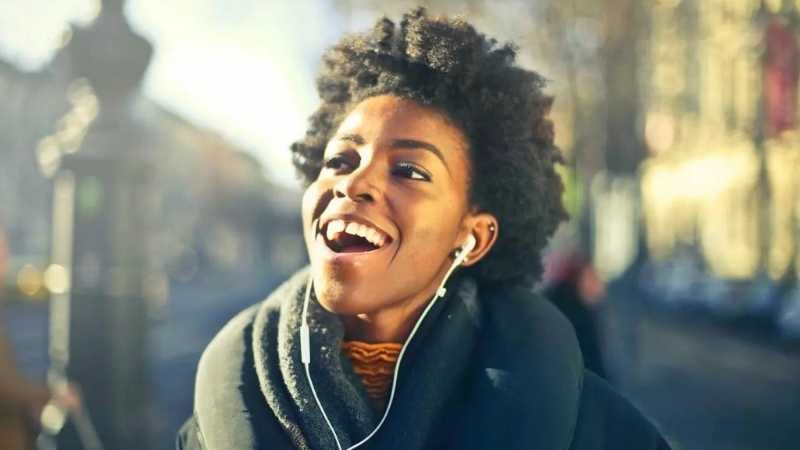 What are some of the best ways to listen to music for free? After all, there are plenty of times when you just want to have some music going in the background without having to pay for the privilege.

About fifteen years ago, trying to get free music from the internet would have meant going down some very shady virtual back alleys to steal music and keep it safe somewhere on your hard drive.

But thankfully, new technology and new streaming platforms have made it possible to access all kinds of free music while staying well above-board.

So if your budget is tight but you still want to be able to find music when you need it, read on for some tips and suggestions on how to listen to what you want and zone out without needing to grab your credit card.

When it comes to paid music streaming services for your computer and your phone, Spotify is definitely up there with the best of them, and you’d have a hard time finding someone who disagrees with that.

Spotify is arguably one of the most popular music streaming services, too, right alongside Apple Music, which itself mimicked Spotify’s user interface during a rebrand.

Every major recording artist you can think of has their music on Spotify already, and many of them also provide the platform with curated playlists of what they’ve been enjoying lately.

On the community side of things, thousands and thousands of Spotify users create their own playlists for their own enjoyment and the enjoyment of others, and that’s on top of the oft-updated playlists across all genres that come straight from Spotify HQ.

If you’re looking to listen to music on Spotify for free, you won’t get access to every one of those features and benefits, but you’ll still get quite a lot.

To listen to Spotify in any form, you will need an account, but don’t worry, you can easily make an account for free and you won’t need to put in a credit card number unless you want to go right to Spotify Premium.

The free Spotify tier will let you listen to just about any music you can think of, but you don’t always have the option to go right to the song you want or skip songs willy nilly until you arrive at something you like.

Think of Spotify’s free tier as a slightly more interactive radio. You can choose artists and genres you’d like to check out, but you don’t have full control over what gets played 100% of the time and you’re also going to have to put up with lots of ads.

In fact, you’ll quickly notice that dealing with ads is a common thread when you’re trying to listen to music for free online.

Why is that? Well, these platforms can’t provide people with their services without also having a whole lot of overhead costs.

Running ads for free-tier users helps bring in some revenue for the platform while still offering content to users.

So before we go any further, ask yourself whether you’re ready and willing to hear the same few commercials many, many times over in between some of your favorite tracks.

Pandora’s free option is how most people heard of Pandora in the first place. This platform has been around for a long time, and part of that is thanks to how easy it is to use, even for first-timers or people who aren’t used to music streaming services in general.

That’s also Pandora has become so popular with the likes of offices and small businesses who just need some pleasant music to have on in the background without having to put up with obnoxious radio commercials and DJs.

If you’re looking to listen to music for free, Pandora is a great option, though, like Spotify’s free option, you won’t have a lot of control over which song is going to play next.

In fact, Pandora basically pioneered the idea of online streaming “radio” stations, starting from a song or an artist you type in and then playing similar music on an endless loop based on that singular suggestion.

That said, Pandora is an especially great option for anyone who isn’t going to be paying all that much attention to each specific song as it plays.

For example, if you really like to just have something playing during a long workday, then pandora could be a great fit.

Here is, perhaps the most obvious suggestion for free online music listening: YouTube.

Back in the day, YouTube only had a small selection of dedicated music uploads and live concerts, and many of those videos were unofficial uploads from fans, not sanctioned by the artists themselves.

But now, YouTube has really tried to cater to folks looking to listen to music, though their dedicated online music streaming service, YouTube Music, is locked behind a paywall.

Even so, playing music on YouTube is an excellent option if you’re going to be on your computer for a long stretch of time, or if you have unlimited data as part of your phone plan.

This brings us to one of the biggest downsides of YouTube for the purposes of casual music listening.

It is, at heart, a video streaming service. In other words, you have to be playing the video to get your music, even if that video is just a still image of some album art.

So, if you’re trying to listen to music on your phone while out on a run or while shopping for groceries, you’ll have to keep the screen on and the video playing. This can be a major disadvantage for a lot of people.

Bandcamp remains a great resource for artists and fans alike, and though you might not know it, you can listen to music here for free, provided the artists you want to listen to have content on the platform.

However, without paying for the music you’re listening to, there will eventually be a limit on your number of listens, so keep this in mind before you make it your go-to music streaming option.