This is How to Promote a Short Film 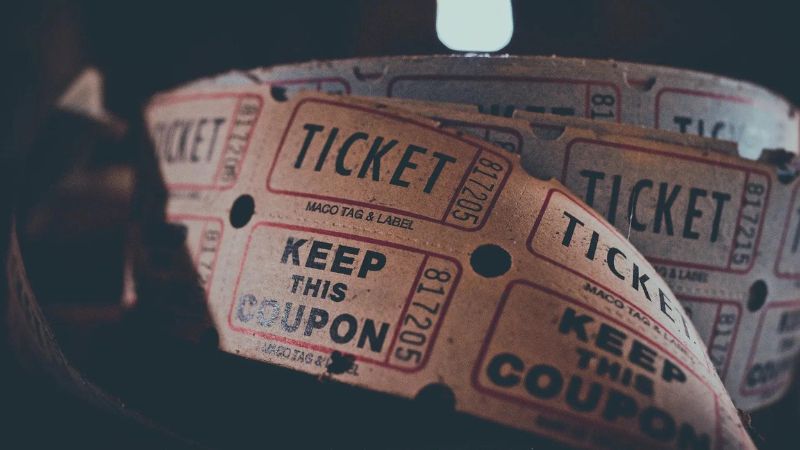 PR is an incredibly important step in the filmmaking process.

Advertising is tough when you have a short film, especially when you are self-funding and on a small budget. There are many, many forms of advertising, but the most effective form of advertising for short films is not really advertising at all — it's public relations.

For many filmmakers, the following questions are a matter of common thought — “how do I promote a short film?” This will make you do a gut check of yourself — how much do you trust the connections you’ve made, and do you have the time and energy to put into a pitch that isn’t going to connect?

This post is a guide to how you can use PR to promote your short film — and to show what can be done with such a simple medium to promote such a very small film.

But first what is the difference between films and short films?

So what is the difference between short films and feature films?

Feature films are usually around an hour and a half and usually have a fairly large budget. As an industry-standard, we all love feature films — but we also have pretty high standards for them.

Short films are a great way to make an impact if you don't have too much of a budget. Short films are usually 7-20 minutes and have a limited production crew. This gives filmmakers a chance to put all their resources into a short film time and make a convincing

They need to rely heavily on their performances, cinematography, originality, or surprising plot twists to interest viewers in seeing a feature film for the first time.

PR is essential in the short film world, but how do you actually get the word out?

It’s amazing to see films go viral in a matter of hours. But while you are waiting for people to see your film, how can you generate some buzz of your own?

There are a million ways to create buzz on the internet, but if we are to get the word out about our work, we need to figure out how to promote a short film without having to do much.

Although there are many PR firms out there that can help you get the word out about your movie, be prepared to spend a lot of money. PR firms can charge around $1000-$5000 a month and there is no guarantee that they will get you coverage at all!

Our service works differently. You only pay for the coverage we actually secure for you. And the coverage we do secure from you is going to be on blogs that have high readership (10,000-100,000 views per month).

Organic coverage in well-read magazines is still the best way to get the buzz around your name. It also makes you more Search Engine Optimized, meaning that when people search about their film they are likely to find a beautiful article on a reputable online magazine that explains it all!

Now let's go over some generally marketing tips that will be useful whether or whether not you use PR.

Make sure your film is promoted at its intended home, where it will be seen. The most effective way of doing this is using social media and YouTube.

When it comes to Youtube, use can tags and mix them with your film’s title and a short summary. Include videos from other short filmmakers that show how to make your film, the behind-the-scenes, music videos, etc. Set your trailer to autoplay and use the chat feature to engage viewers. If you want to spend more money, advertise at festivals.

This is an ongoing list, adding to this guide as well as adding new tips as time goes on.

Here are some additional ways to promote your short film.

If your film is available in English (or especially if not), do not forget to include subtitles. They can be a wonderful tool for reaching out to new audiences, particularly when screening your film for the first time in front of a new audience in a different country.

Some festivals only accept films with certain languages subtitled, so if you are going for a Spanish, or German market, best to subtitle your film in those languages.

These can be printed at home, made out of cardstock and are a great way to give to someone as a gift.

Business cards are great, not only because they have a business card, but they are handy when promoting your film in all sorts of locations.

Remember when you were a kid and would go to the movies and hope to get a movie poster?

Also, remember when video stores were actually a thing?

Now is your chance to bring back the original magic of the cinema. Print out display cases or movie posters and sell them at a screening of your film to create buzz around your movie and also to make a bit of money while you're at it.