Essential Public Relations Functions That You Need to Know 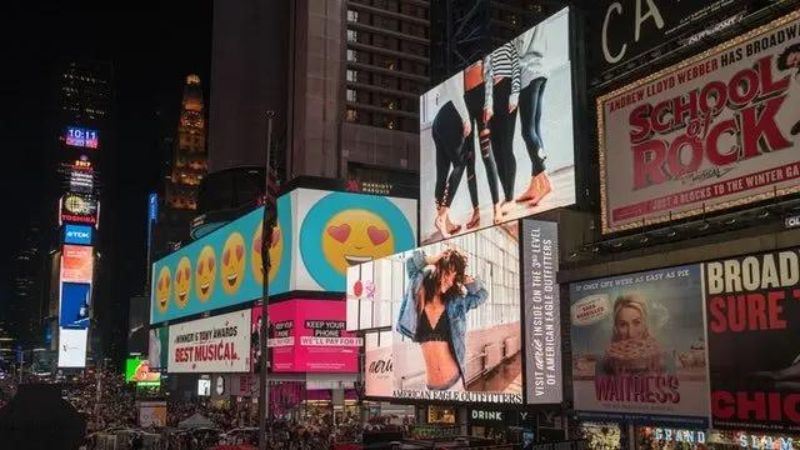 Public relations always has the goal of getting the results the client is looking for. But what are those results? What are clients looking to achieve when they first reach out to a PR firm?

In other words, we’d like to discuss why people generally want to sign on for PR services in the first place.

Obviously, each client is different and will therefore have their own set of needs when they seek out PR.

But there are also several very common goals that motivate individuals and companies to launch a PR campaign with the help of a team of public relations professionals.

Increasing brand awareness is probably what most people think of when they hear the term PR. Though this goal shares many similarities with general advertising, there are some important distinctions.

Advertising is generally about ongoing efforts to promote a brand, and while PR certainly cares about long-term brand image, an initial effort to increase awareness of a young brand would most likely entail a limited-run PR campaign.

In almost every case, this PR goal is most helpful to brands that have a very small pre-existing audience, or no real audience at all.

It wouldn’t do very much good for a brand like HBO to ask their PR team to drastically increase awareness of their brand, since most people here in the US are already at least aware of HBO’s existence.

But a young music artist who isn’t yet signed to a record label could benefit greatly from this kind of campaign.

It’s all about getting more people through the door to look at the client’s work.

Solidifying a rebrand or introducing a new product

Another common public relations function is rebranding or introducing a new product to the target audience.

Rebranding more or less speaks for itself. A brand wants to change the way its seen, and PR is precisely the way to do it.

Introducing a new product to a brand’s target audience is even more common.

In fact, one of the most transparent examples of this type of PR is movie trailers. Whether we think so or not, each new movie is indeed its own product, and the studio involved in its creation wants to give each of these products the best possible chance of succeeding.

In just a couple of minutes, multiple trailers, including teasers and full trailers, communicate to different audiences that a new movie is on the way, and that it will provide desired content to those audiences.

A trailer aimed at younger, teenage audiences might highlight the movie’s action and violence.

A trailer for that same movie aimed at a slightly older audience might highlight dramatic scenes and romantic interactions between characters.

In recent years, movie trailers in particular have focused on going viral, which is when viewers share the trailer themselves, immediately expanding the reach of that trailer.

No matter the product, a PR campaign for its launch should strive to create positive associations with that product.

That way, when a person arrives at an opportunity to purchase the product, they will be that much more likely to purchase it without a great deal of hesitation.

The examples we’ve gone through so far have all been examples of external public relations, which is a type of PR aimed at people outside of the client company.

But now let’s dip into one example of internal public relations, PR meant for people within the client company or who are closely associated with it.

PR meant for shareholders is just one example of internal PR, and it’s almost always specific to companies that are large enough to be publicly traded.

Shareholders are in a unique position in relation to the company they support. They are indeed an important part of the company and make the company’s work possible, but they are not involved in daily operations or the finer details of the company.

In addition, while PR for shareholders needs to be honest and straightforward, it also needs to be a kind of advertisement, making the shareholders confident in their decision to support this company.

The last major PR function that we would like to touch on before closing out the article is creating favorable large-scale conditions for the client.

The easiest and most accessible way to explain this concept is to look at yet another form of external public relations: government relations.

Government relations can very quickly spawn misconceptions about what the term really means.

Yes, government relations can often involve lobbying with government officials, and lobbyists have earned a less than perfect reputation over the years.

But to be clear, government public relations is not about influencing government officials and legislation to explicitly benefit a company.

Instead, government PR is all about making sure that a client’s voice is heard, much in the same way that a constituent might call their representative to voice their opinion on a new bill that’s up for debate.

Large companies in particular need to make legislators at least aware of how new legislation would affect them and the people who work for them.

Several companies might not be able to meet this deadline without going under in the process. So rather than asking legislators to scrap the bill completely, they can inform legislators of the reality of their timetable and try to get simple changes made.

Like all of the PR functions that we’ve discussed, it’s all about communicating effectively with the right people.

In fact, this statement could serve as a solid summarization of PR as a whole.