How to Promote My Short Film? — A Guide 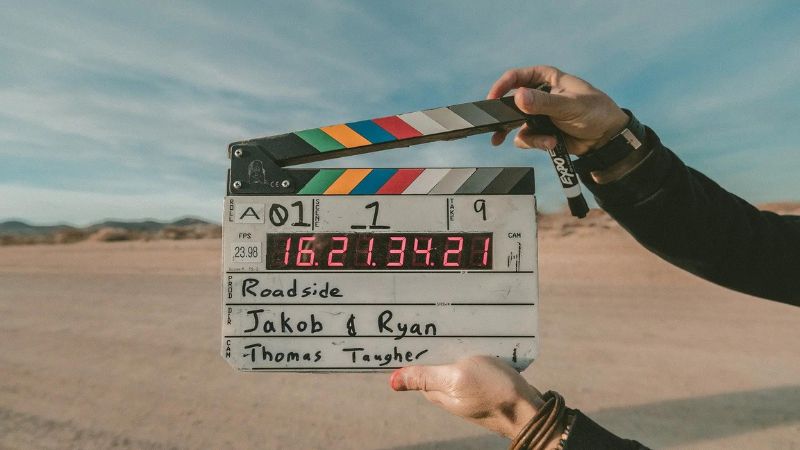 Filmmaking is a creative business and it’s easy to get sucked into doing all the “fun” stuff as opposed to working on the project at hand. So today we’re going to talk about promoting your short film, in order to get the word out and maybe even make some money.

Of course, promoting a short film isn’t as easy as putting up a poster. There’s much more involved, and that’s why we created a guide.

There is no way of getting around it. Unless you have a producer just waiting to get in on the project you're going to have to market your short film as you would any other film you want to make. Some options are cheaper than others, but if you really want to get your film the most attention possible, get ready to invest.

We will get into the various marketing tactics throughout this guide and explain some tips on how to use them.

The growth of social media has changed the way filmmakers promote their films. There’s no arguing that. But you can’t just throw up a few Facebook, Twitter, and other social media pages and expect a lot of people to check it out.

You have to promote your film within the social media platforms that you use. And that means you have to make sure the accounts you’re using are managed and verified. If your account is bad, or if people don’t trust you, they’ll just ignore you. So make sure you follow the proper guidelines.

For films, we usually use six accounts:

These are the basics, but there are surely even more you can sign up for.

This way I get more chances to reach someone on an account that would otherwise not use another account. Twitter for example is a must. It is also great to be able to respond to fans personally and keep yourself engaged.

It’s also a good idea to follow some filmmakers on Twitter and get some interaction with them. Not only will you get to learn more about them, but you’ll also get a feel for how they use the platform.

But that’s not enough. On all of my accounts, we would have a link to the film's website.

A website is a must have for any commodity that you are trying to push. It is your home center that you own completely.

But an important feature to this that many people miss is to have a blog on your website, and better yet, a blog with a comments section.

This way people can interact with you directly about the project. If no one comments, make sure to post the link to my blog on your Twitter and Facebook, and say that you've wrote about your film.

This way people will come directly to your website — which is where you can build your UNIVERSE for the movie.

#4 – Find out other various blog sites

Try researching the top 100 film blogs and start there.

If you are having trouble getting your project written about, consider public relations. Sometimes it's much less of a hassle to have a professional handle getting media coverage for you.

Again we come back to the importance of having a website.

The best short film websites all do a great job of putting together these great interviews with your cast and crew. You want people to know that you’ve got a great cast, and a great crew. And, the best way to get the word out is to have a great interview with the people who made your film.

It also lets people know that you’ve got a great crew and a spectacular cast and that you really care about making the film you want to make.

But don’t just throw together a question about casting, and then write up an interview. Ask specific questions, so people can tell you that you’re really passionate about their stories.

#6 – Consider getting some PR around your film

PR (public relations) is the business of getting buzz around your film, and when you pay a professional to handle this they are more likely to do a better job considering their contacts in the media.

If you are serious about promoting your film you can get a PR agent who works specifically on getting great media coverage for your project!

We here at Promo Panda have the first-ever online PR firm that helps small to large projects get coverage in great blogs with excellent readership.