ULTIMATE GUIDE: How to Make a Press Kit for a Band 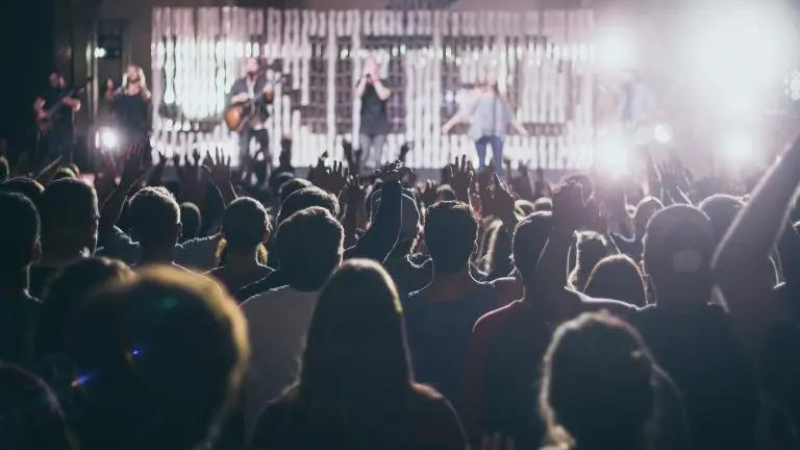 This article will teach you how to make a press kit for a band.

Press kit is a name given to the publication of press releases. Usually the press kit contains marketing materials such as a press release, photos, music, etc.

What is a press kit for a band?

A press kit is a bundle of files that you send to the media to publish in the appropriate context.

Depending on what the media wants to publish, a press kit is useful for basically two things:

In the marketing context, you can use your press kit to post on social media and attract attention from loyal fans who want to read the press you've been featured in and also people who have the ability to market you further (share your posts, put you on their YouTube channel, book shows or radio interviews with you, etc.)

A press kit can also be used to send to record labels to get deals with your music, show promoters to book concerts or tours, or any number of ways that will increase sales of your music, tickets to your show or merchandise.

With these two factors in mind let's explore how you create your press kit.

In your press kit you'll want to include the following:

Once you have your press kit what can you do?

Send it to radio stations

The press release will also give you a suggested timing for your press conference as well as the date when the radio stations are supposed to reveal their results.

Once you have completed creating a YouTube channel and a press release, the next step is to write a press release that includes all the information about your band and your performance.

Don't forget to include contact details, photos, music, videos and any other assets that you want to share with the audience.