Easy Tips for How to Get Your Gig Noticed on Fiverr 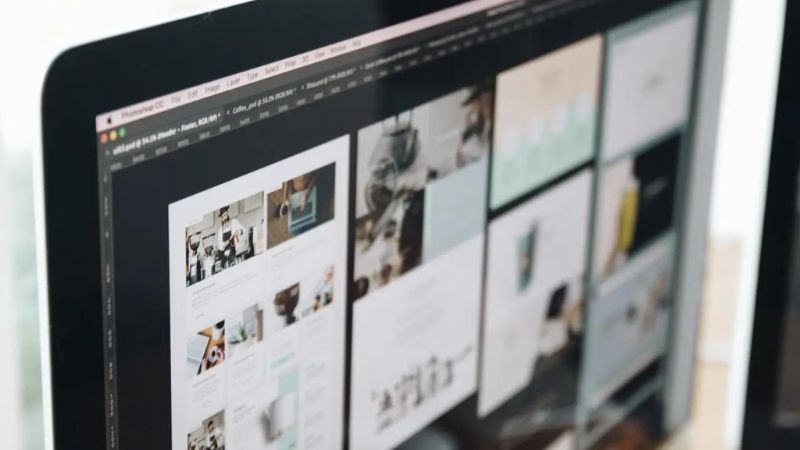 Fiverr is one of the largest online freelance sites out there today. Sure, it's definitely not the fanciest, and the whole point of the site is to attract all kinds of relatively simple, straightforward tasks that can be completed fairly easily and for a modest sum of money.

You've no doubt already seen some YouTube videos that talk about what it was like hiring people to do a simple task for just $5 and the results that followed.

But if you actually need to post a gig to Fiverr, then you'll also need to worry about the gig getting virtually buried by the thousands and thousands of others that are already there or that are being posted within just a few hours of yours.

But fear not, we're here to explain how to get your gig noticed on Fiverr. These tips are easy enough to follow and you'll be surprised by how much they can help your gig attract more attention.

Create a gig that stands out naturally

Different gigs on the site stand out to people based on many different factors, but one of the most important of these factors is how interesting the gig is, inherently.

For example, Fiverr is littered with all kinds of nearly identical tasks, things like getting a short piece written, producing or mixing a music track, and basic graphic design work.

There are so many of these tasks already listed on the site, so what can you do to make your gig seem more interesting, even if it falls into one of these categories?

Well, you can make sure that the gig itself is somehow different. That's what's going to create an extra level of appeal for all the freelancers looking over the gig on the site.

Let's say you want to get a design made for a poster. You could simply say that and give some basic details about what you're looking for in the finished product, but that's not really going to hook people.

Instead, you could open it up a bit more, saying that the designer gets to choose the style and color palette entirely.

You can also provide additional details about the nature of the project and why you need it taken care of.

For instance, explain that you need this new poster for your band, since you're about to head out on a national tour.

Even that small bit of extra information automatically gives your gig a sense of story and meaning outside of the task itself.

When you give context to the project, it can immediately increase the level of motivation that freelancers will feel towards it.

Give enough information but not too much

Continuing on the topic of how to describe your gig when you're getting ready to post it to Fiverr, you should probably give more information than you think you need to.

If your gig has only one or two lines that give a general idea of what you'd like done, the gig won't stand out, and even if you do get the attention of one or more freelancers, they probably won't even know where to start because you provided so little information.

Instead, aim to include about a paragraph or a little more that describes the project in sufficient detail.

Providing too much detail in the description is a mistake on the other end of the spectrum. If you're only going to be paying out around $10 for this project, then you really shouldn't expect a crazy amount of effort and time from the freelancer.

Don't overshoot in terms of your request or your expectations for the finished project. If you really want some complex work done by a freelancer, there are plenty of other sites for you to go to for help.

Promote the gig on social media

Once you've actually managed to post the gig to Fiverr, this is a great time to promote the gig by taking to social media.

Now, should you bother all your friends and family by talking endlessly about some freelance gig that you posted to a website? No, you should not.

But making a simple post that lets the internet know what the gig is and what you're looking for can be incredibly helpful, specifically because any post on social media is immediately going to have a wider audience than just the small pool of freelancers who happen to be browsing Fiverr that day.

You may even attract the attention of a friend of a friend who's interested in taking the gig and hasn't even registered on Fiverr before. They could quickly sign up and take the gig, removing the hassle of waiting around for people on Fiverr to take the job.

In particular, social media outlets like Instagram and Twitter have a huge amount of potential when it comes to getting your gig seen by a lot of different people.

If you're on a tight schedule and you really need someone to take the gig as soon as possible, then social media promotion is definitely one of your best options.

Our final tip is less about getting the gig noticed initially and more about how you should handle communications when you're actually in touch with a freelancer.

You may end up with a few freelancers who simply want to ask questions about the project to learn more about it, especially if you're sharing the gig around on social media.

During these communications, you need to be as friendly as possible, as well as being very clear about what you want.

After all, it doesn't matter at all how many people noticed your gig on Fiverr if you end up not liking the results or not being able to communicate what you actually want.

Be honest about your requirements and, especially, your timeline for the project. Answer questions to the best of your ability, and if you don't know how to answer a specific question, say just that.

Maintaining this sense of honesty and friendliness will help not only with this Fiverr gig but future projects as well.