How to Distribute a Short Film, for Amateurs and Professionals 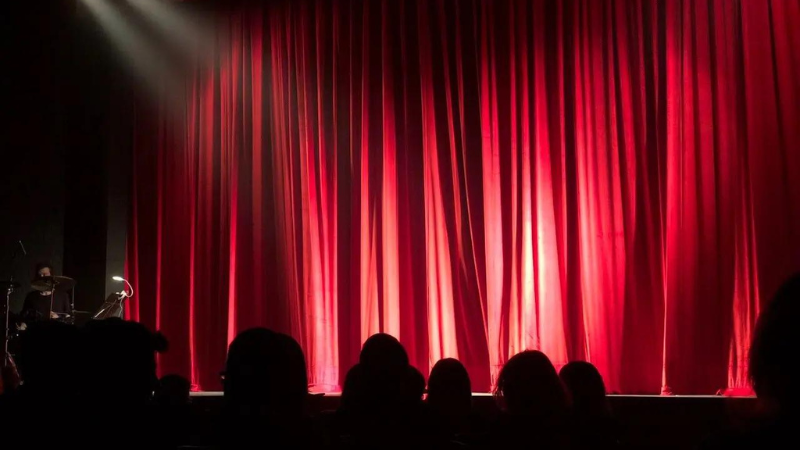 Getting eyes on your work

This one will be all about how to distribute a short film, and like so many other aspects of video and film production, you'll quickly find that the process is simpler and easier than it used to be, even if there are also many more options, which can make decisionmaking a bit overwhelming.

Yes, you will need to make some important decisions about where you want your work to be shown and who you want to see your work, but you may find that your short film, once completed, could make some of these decisions for you.

We're very happy to provide some background information, but when it comes time to decide, trust your intuition and do what you feel is best for the work.

Depending on the distribution deal you make, you might even have the opportunity to change course later on and get your film distributed in a different way.

For many young filmmakers, short film distribution is 100% synonymous with posting the work to one of several free online video streaming platforms.

In years past, this idea seemed like it could only be amateurish. These sites usually let anyone with an account post content, so high-quality work could sit next to very low-quality work in a completely different genre.

But that impression is changing pretty drastically, especially within the professional sphere. We mentioned this fun fact in a different article as well, but it's becoming more common now for young, unknown filmmakers posting content online to attract attention from studio heads.

In certain situations, short films shared online have led directly to those filmmakers getting directing jobs with big studios.

Let's look at two of the biggest platforms and some of the pros and cons of each one.

YouTube is definitely the biggest video sharing platform online today by far, and it's also the most accessible, both for viewers and content creators alike.

This makes it a great option for anyone hoping to share a low-budget or no-budget short film without having to seek out more professional distribution services.

As has been covered extensively on other sites, getting a YouTube video to earn lots of views can be very tricky, but if you're confident in the quality of your short film work and you just want to share it with others as soon as possible, there's really no better option than YouTube.

Vimeo has made a name for itself by offering an alternative to YouTube. However, while the site previously offered opportunities for free uploads from any active users, the site now places limits on the size and frequency of those uploads.

That said, Vimeo definitely still has an impressive pedigree in the video streaming world, and, like YouTube, it has also had its own share of content that has gone on to find major mainstream success, the most obvious example being a web show called High Maintenance that is now an official HBO property.

This category includes streaming platforms such as Netflix, Amazon Prime Video, Hulu, and HBO Max, as well as the VRV family of streaming services.

As you might expect, since these platforms require a premium paid subscription for users to gain access, that also means it will be more difficult to get your short film distributed on one or more of these platforms.

It's definitely still possible to get a distribution deal with these platforms, but you'll need to be able to make your case for why the work should be featured on each platform.

If your short has been shown at a number of film festivals, then you already have some points in your favor.

Likewise, if one of your performers or if you, the director, already has a dedicated following, then streaming platforms will feel more secure in taking on your work as it's more likely that people will stream the film on that platform and maybe even sign up for a premium service just to see it.

Film festivals in themselves are a great way to get some temporary distribution for a short film, and the publicity from these events can also easily lead to attention from professional distribution companies.

No, you don't need to aim high right away. Sundance and Cannes and Venice aren't the only film festivals around, and in fact, if you're a relatively unknown filmmaker at this point, then it's going to be difficult to secure inclusion in one of these mainline festivals.

But you'd be surprised by just how many different film festivals there are today. Many small towns and cities all around the world have formed film festivals all their own and seek to include both local films as well as international work.

You can find large lists online of different film festivals and get a clear breakdown of important deadlines you need to remember, including submission deadlines and when you can expect to hear back as to whether your film will be accepted.

Keep in mind that certain festivals may require applicants to also pay a small submission fee, so you should set some money aside specifically for this purpose.

Distribution companies are professional entities that seek out new films that don't already have distribution deals and either pay for the films to be completed or simply arrange for promotion and distribution of the films they accept.

One of the most common ways for young filmmakers to meet with different distribution companies is attending film marketplaces, which are really just conferences for different regions, where local distributors have the chance to look at different films and speak to the filmmakers in many cases.

Based on these interactions, distributors can better decide whether to take on a specific film.