Efficient Screenwriting: How to Create a Short Film Script 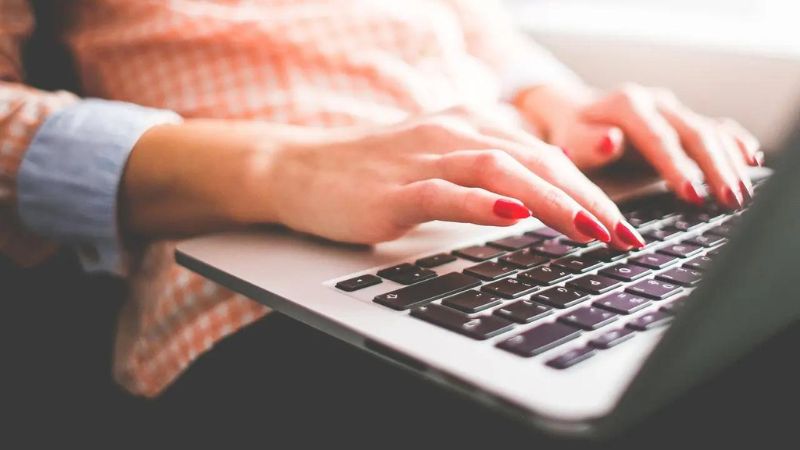 If you’d like to write a script for a short film, then you definitely have your work cut out for you. But don’t worry, with time, dedication, and room for error, you can create a script that will be ready for shooting.

This post will cover how to create a short film script, and we will also talk about different elements that you should have sorted out before you sit down to actually put the different pieces of the script together.

As for shooting, editing, and distributing your short film, we’ve covered these topics in other articles here on the site so we encourage you to explore some of our other posts to learn even more about the ins and outs of making and selling a short film.

Is it easier to write a short film?

First up, we will try to answer this question: is it easier to write a short film than it is to write a feature film?

On the one hand, the reduced length alone would make it seem that creating a screenplay for a short film would always be easier, but this is a bit misleading.

Yes, for a feature film, you need more content in general, but features also give the screenwriter plenty of time to develop characters and tell an expansive story.

Think of the challenge this way: you want to paint a landscape with trees, mountains, and a bright shining sun.

Short films also don’t often have the advantage of using a three-act structure, although a precious few have managed it.

So even before you set out to write your script, take a moment to better understand the challenge you’re about to overcome.

Establish compelling characters and tell a story but all in just a small collection of pages.

For experienced screenwriters, there’s no right and wrong way to approach a new script. It’s all about whatever works for them.

But if this project is going to be one of the first times you’rem writing a script at all, then we recommend that you start by creating interesting characters first and let the story come from them.

This way, the story will feel like it fits the characters well.

So how does one create believable characters? Well, this is a question that’s been asked for hundreds of years by all kinds of different artists.

But one of the best barometers by which you can judge a new character is trying to have a conversation with that character.

Based on what you know about them, put the character in a specific situation and see how they act. Try writing some dialogue that fits the situation.

If the character starts to sound too much like you, that can be ok as well, but only for one character at a time. You don’t want multiple characters to just sound like you’re talking to yourself.

Based on what you learn about each character during these preliminary stages, you can quickly get a sense for what kind of story would fit them well.

Let’s say you have a character that just can’t be trusted. He or she tends to lie and mislead others.

This kind of character could be well-suited to a heist film or even just a dark comedy where they’re forced to blend in with trustworthy people– a special challenge for them.

As a general rule, look for situations in which a character would be very comfortable or very uncomfortable. Either of these conditions can lead to some entertaining hijinks, and you may even learn more about that character as you’re writing.

Get your formatting right

While you’re in the process of actually writing the script, you need to get your formatting right. If you simply type up a script in a common word processor, then other production team members and distribution companies looking at the script will have a harder time absorbing it and organizing the production.

One of the easiest ways to get this worked out is to use a screenwriting program that will handle most of the formatting choices for you. You just need to tell the program whether you’re writing dialogue, scene transitions, or character descriptions.

Many of the industry-standard screenwriting software programs can be purchased, but there are also many free and low-cost alternatives to these programs.

Studio Binder in particular offers many free services without requiring a premium subscription to their platform, making it a very good option for young filmmakers and first-time filmmakers especially.

Once you have your script ready to share, you can either print out copies or email out the document as an attachment so that your performers, crew, and producers can get a look at it.

If you’re using an online platform like Studio Binder, you’ll even have the option to share a link to your script that will allow others to either view or view and edit the script, making collaboration a lot easier, especially remote collaboration.

Get comfortable with editing

No matter what kind of writing we’re talking about, editing is an extremely important part of the creative process.

There may be moments when you’re tempted to churn out a very quick script and just not revisit it at all before sending it out in its final form, ready for shooting.

But whether you’ve been screenwriting for two days or for forty-five years, please don’t try this. Even if you find it difficult, you should revisit your writing and edit it to make it even better.

Of course, it can be difficult to sit with your writing and identify specific elements that you feel are subpar, but this is just what the editing process looks like, and if you can master it, then you’ll be much happier with your screenplays and with the short films those screenplays produce.