Does Distrokid Promote Your Music? 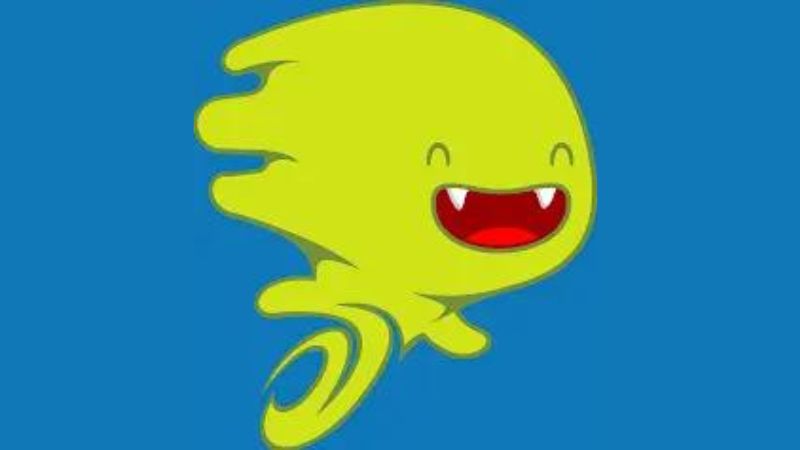 Distrokid is a music distribution service, not a promotional service!

Finally, after months and months of hard work, you're ready to release your music for the world to hear.

Perhaps you selected Distrokid as your music distribution service. Not a bad choice!

Now that you're music is on Spotify, Apple Music, YouTube, and all the other streaming platforms... why isn't it getting very many plays?

While Distrokid can to distribute your music to all of the most important consumer services, Distrokid (as the "distro" in its name would suggest) is decidedly NOT a promotional platform!

The difference between distribution and promotion

Distrokid accomplishes an extremely important part when it comes to the business of music.

Without reasonably priced, reliable distribution services like Distrokid, it would be impossible to get your music on all of the apps and services that listeners around the world use.

With just a few clicks, you can use Distrokid to get your music across all platforms in every major market around the world.

But once your music gets to these platforms, it doesn't necessarily mean anyone will actually listen to it.

If you want to maximize the number of listeners you reach (and the number of fans you create), what you'll need is solid music promotion .

Why is promotion important?

If you want to be a professional musician, taking time to promote your music is potentially THE most important thing you can do.

It's a lot like a job — you have to do it every day, even if you're not working on the music itself.

If you don't promote your music, you may not be growing your fanbase as quickly as you otherwise could.

There are probably tens of thousands, if not hundreds of thousands or millions of people out there who may love your music.

Odds are that, if you're talented, the hard part of making it big isn't going to be making the music, but promoting it.

Seek help if you need it

If you have official representation (as in you're signed to a talent agency, have a manager, etc.), it's not a bad idea to check in on their promotional strategy.

On the other hand – if you don't have official representation, then you're probably going to want to promote yourself as best you can.

Don't dismiss promotion as irrelevant because you don't think you have a niche — just like being a performance artist, you can find niche areas if you try out different social spheres long enough.

Good promotion requires you to take it a step further and push your music to listeners outside your normal circle.

It's true that you need to concentrate on your craft, but it's also important to maintain your social networking and professional profile. Be consistent, and stay current on new techniques and trends.

Ways to promote your music

If you want to check out specific companies and services that you can use to promote your music, we've made another article that goes over a few of them.

For now, let's go over the 3 main types of promotion, why they're important, and a few simple strategies for getting each done the right way.

If you're looking to reach potential new fans, you're going to want to make sure that you're finding ways to guide listeners to your music.

This means that you'll need to spend time getting users of Apple Music, Spotify, Pandora, and all of the other major streaming platforms to pay attention to your stuff.

After all, Distrokid makes it easy for you to appear on all of these platforms. But once you get there, it may take some extra elbow grease to get people to listen.

To make that happen, it helps to get featured in well-followed playlists and mixes.

Stream promotion is key because it can help you quickly get new followers who will be notified every time you put out a new release.

As you grow your follower base, getting people to check out your new music will cease being a herculean effort, allowing you to focus on other aspects of promoting your brand such as...

One of THE most slept-0n ways of building your credibility as an online musician is to get featured in music blogs both big and small.

This makes it easy for people to learn more about you and your brand when they search for you on Google.

Media appearances will also help you with bigger marketing and branding plays, such as getting a Wikipedia page.

Having a Wikipedia page will make it so that, when people ask AI assistants like Siri, Alexa, and Google Home who you are, your profile will literally be read to people. They'll be amazed!

The problem is, musicians almost always seem to ignore this type of promotion.

The reason? Help with getting and media appearance is typically associated with overpriced and inefficient PR firms and publicists.

It's true that PR is generally a premium service. As best as we can estimate, your average music publicist charges just under $1,000 per month (with a minimum of three or four months). This price point is likely a serious barrier to entry for most musicians.

Lucky for you, services like Promo Panda can probably get all of the media coverage you need directly from an app, allowing you to skip the publicists altogether.

While a lot of people these days use YouTube (a primarily video-based platform) to consume music, the nature of video vs. audio means that promoting your stuff on YouTube is a little bit different than promoting your tunes on an audio-only streaming service like Spotify.

When trying to spread your message via YouTube, your first priority should be to appear in genre-specific channels that have many subscribers.

This way, your song will reach the most amount of people possible, thus converting as many potential fans as the channel can reach.

There seem to be two types of musicians – those who love spending time and promoting themselves on social media, and those who absolutely despise it.

For better or worse, posting your content on social media is crucial to a good promotional strategy.

Attention to your social media can help you gain traction within your market and reach millions of people who read, watch, or listen to popular platforms like TikTok, Instagram, and Twitter.

However, for musicians just starting out, many may lack the time, skills, or even know how to do it themselves.

When it comes to social media promotion, keep it basic – make simple posts that contain snippets of your music.

If you want to get more elaborate with staged photos that fit your brand, go for it. But figuring out exactly what that visual brand will be is up to you.

With each of the above promotion types (Streaming platform, blog coverage, YouTube), you'll have the option of simply paying for advertisements on each.

While advertising can be a quick way to get in front of people, it's typically not the best way to start your promotional journey.

Ads can rub people the wrong way and make it look like you're trying too hard to get their attention.

Ironically, while promoting your music could (and should) take a lot of hard work, it can be helpful for people to think that you're just effortlessly appearing on playlists, music blogs, and popular YouTube channels.

It's tough to decipher exactly why this is, but

Distrokid might not promote your music, but there are plenty of options out there!

Don't be discouraged if you were hoping that Distrokid would help promote your music for you.

While you'll need to take advantage of different services out there to effectively promote your brand, wit the advent of the internet and all of the businesses that use it, there are a ton of effective promo strategies just waiting to be unlocked.

With enough time and effort, you'll find the strategies that work best for you!