The Best Ways to Promote Music and Grow Your Audience 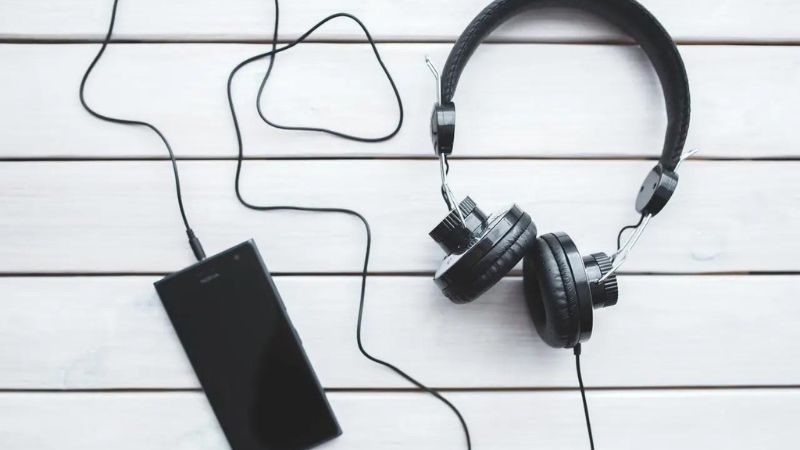 Music promotion is definitely one of the most competitive fields out there today, and that's because there's a huge amount of competition coming from all directions.

It's no longer about a handful of record companies vying for air time on major radio stations. You now have big labels (many of them the same labels as those famous ones from decades ago) promoting their artists both new and old, but there's also a whole slew of independent labels trying to gain some attention as well, just with a small fraction of the budget that the big guys have.

Then you also have artists who are completely new to the scene, and they're taking a more grassroots approach to promotion by playing gigs and getting listens on streaming services.

But it doesn't end there, either. Now, international artists and labels are eager to break into the American market as well.

If you're a brand new artist not yet signed to a label, then that means you're just a small fish in this ocean of money, marketing, and mass-hype.

If you're in this situation, what are the best ways to promote music? What can you accomplish in these very early days of your new career?

Well, you can accomplish quite a lot. The promotion work you do on your own will never quite compare to the progress you can make with the help of dedicated public relations professionals, but one can lead to the other with time.

So let's talk about how you can promote your music and make your audience bigger.

Get your music out there

Alright, even if you've gained a decent following just by playing open mics around town, there's just no denying how powerful music streaming can be as a promotion tool for contemporary musicians.

There are so many advantages to having your music on all kinds of different streaming services, from Spotify to Apple Music to Pandora and all the rest.

Contrary to popular belief, it's pretty easy to get your music on these streaming services, at least as long as you're willing to pay for it.

Going through distribution services like CD Baby and Distrokid means that you'll have your tracks on all the streaming services you could ever want in just a couple of weeks, as long as your tracks don't violate copyright in any way.

But even if you have absolutely no money to spend putting your work on all the big platforms, there's still an option for you to consider.

Uploading your music to YouTube is completely free, and as long as you already have a Google account and some kind of video editing software, it won't be a difficult process at all.

To the uninitiated, it might seem like branding is only for big celebrities, but that's not true. Branding is important for anyone who wants to be visible to the public.

People respond to strong branding. Good branding introduces newcomers to what an artist or a public figure is all about.

As a recording artist, branding is arguably even more important. It can determine how quickly your audience grows and how easy it is for existing fans to describe your music to other people who might be interested.

The late and great David Bowie is the perfect example of musician branding. While Bowie changed his looks and even his performance personas over the course of decades, he was always still Bowie.

There was always something in his music and in his personality that fans could immediately recognize.

On a much smaller level, you can do the same thing. Your artist name is obviously a big part of this, but it's also about how you present yourself in press photos and even in the bio that you provide to streaming services.

How do you want to be seen by fans? Does your music revolve around specific themes? What are three words that describe the brand you want to create?

Perform as often as you can

Live, real-time performances, whether in-person or streamed, are still one of the best ways to promote your music, and that's because it provides the audience with a unique experience.

In recent years, many businesses and marketing professionals have realized that experiences are a huge draw for many people, especially younger people, sometimes even more so than products.

Every performance is an experience, even if it doesn't go exactly how you'd planned. If you haven't already looked into local open mic nights or booking shows with smaller venues, then now is the time.

Get tracks on the radio and on streaming playlists

Especially if you're just starting out, getting a song played on the radio can be a huge boost to your exposure and might even attract the attention of several record labels that might want to sign you.

Now, getting air time on local radio stations is going to be difficult unless you already have a record deal or your tracks have tons of listens on streaming platforms.

A radio station probably isn't going to give your music precedence if you can't prove that you already have a significant audience.

But if you can prove that people are really connecting with your music, then it might be time to reach out to radio station producers about potentially getting some songs on the air.

The more modern option, of course, is to try to get your biggest songs included in official playlists from streaming services.

Spotify playlists, in particular, get listened to by millions and millions of people, and if you can get one or more songs onto these playlists, then your entire catalog will get more attention as well.

However, the process here is somewhat similar to getting songs on the radio. You could reach out directly to a representative of the streaming service, but unless you can prove that your song is worthy of all that attention, you're going to have a hard time.

Build up your audience first. Then, when it's time to take the next big step, you'll be able to show that you already have lots of backers.